I have journeyed to many countries in search of Beauty, Clarity, and Truth. My mother, sisters and I traveled through much of China in 1983 and Russia in 1998. I lived in Paris during college and majored in French literature, becoming immersed in the language and the culture.

Born in Cincinnati, Ohio as an identical twin in 1948, I was privileged to have two more sisters for a total of four girls. My father was Phi Beta Kappa Ohio Wesleyan and Cornell Law. He practiced as a Corporate Lawyer for Kroger, RCA, and NCR. He argued numerous times before the National Labor Relations Board, rarely losing a case.

When my twin and I were 13, we moved from Cincinnati to Haddonfield, NJ where we attended high school. Malinda attended Wells College in Aurora, NY and I attended Goucher College in Towson, Maryland. We both spent our junior years abroad in Paris with Sweet Briar College, returning to complete our bachelor degrees in French literature in the US.

I joined VISTA in Philadelphia, working with OIC and the Reverend Leon Sullivan. I achieved my Masters in Social Work at Rutgers and began a 25 year career with the State of NJ, beginning as a child abuse caseworker in Hudson County, NJ, and eventually acting as Representative of the Commission of Human Services in Hudson and Bergen Counties. I retired at 52, built the dream house in Durango, Colorado and taught social work at NM Highlands University and sociology/human services at San Juan College in Farmington, NM. In 2006 I bought a second home in Florida and received my PhD from Capella University in Human Services in 2010.

I have a particular interest in indigenous peoples, given my residence in the Four Corners area of the Southwest. I studied the Ancestral Puebloans while leading tours at Chimney Rock Archeological Center in Pagosa Springs, CO, and have toured many of the Ancestral Puebloan sites including Aztec Ruins and the awesome Chaco Canyon – all in Northern New Mexico. I staffed gift stores at Mesa Verde, a national park dedicated to the Ancestral Puebloan cliff dwellers, where I sold Navajo, Zuni, Puebloan jewelry, pottery and woven rugs. I have worked with many Navajo, Ute and Apache tribal members in psychotherapy and have been privileged to do crisis care on the reservations entrusted to these tribes.

In Florida, I studied the Calusa tribe who kept the Spanish from occupying SW Florida for decades until they were eventually defeated and the Spanish ceded the territory to the English. I have worked in the bookstore and led tours at Randell Research Center in Bokeelia, FL featuring shell mounds built by the Calusa.

ORGANIZATIONS TO WHICH I BELONG

You may find me in Twinsburg, Ohio during the first weekend in August for Twins Days. 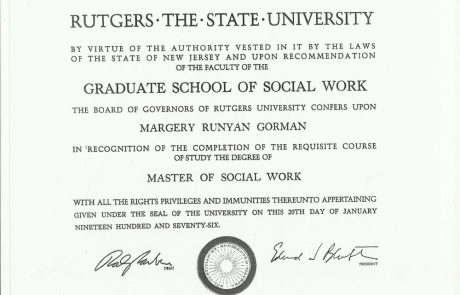 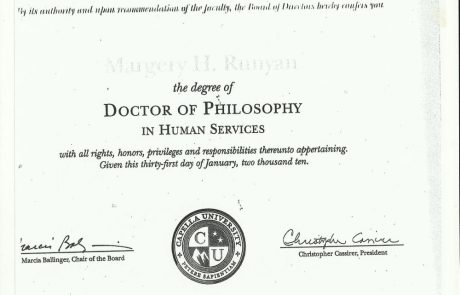 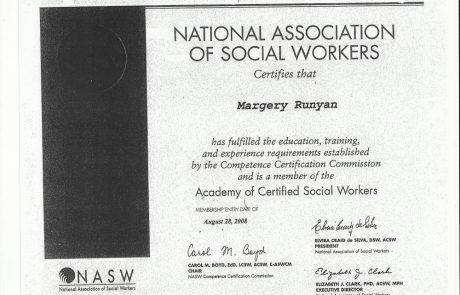 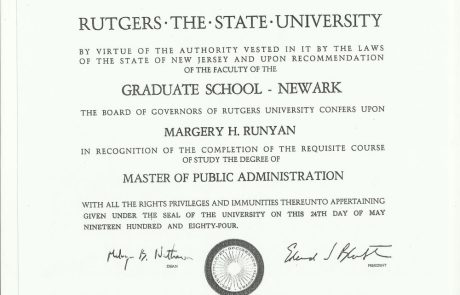 My curriculum vitae
My profile on e-counseling.com